Alongside advertising and sponsorship, the ‘marketing mix’ for alcohol includes celebrity endorsement, outdoor advertising, the use of social media and branded merchandise, and special offer promotions.

‘All children and adolescents have the right to grow up in an environment protected from the negative consequences of alcohol consumption and, to the extent possible, from the promotion of alcoholic beverages’.

The Scottish Government plans to consult on advertising in public places.

Research led by the University of Stirling and the Cancer Policy Research Centre at Cancer Research UK revealed that 11- to 19-year-old current drinkers, who report high alcohol marketing awareness, are 1½ times more likely to be higher risk drinkers, compared to those who have low or medium awareness. The paper reports that 82% of young people recalled seeing at least one form of alcohol marketing in the month preceding the survey, and 20% reported owning alcohol-branded merchandise. The research was published in BMJ Open, 15 March 2019. 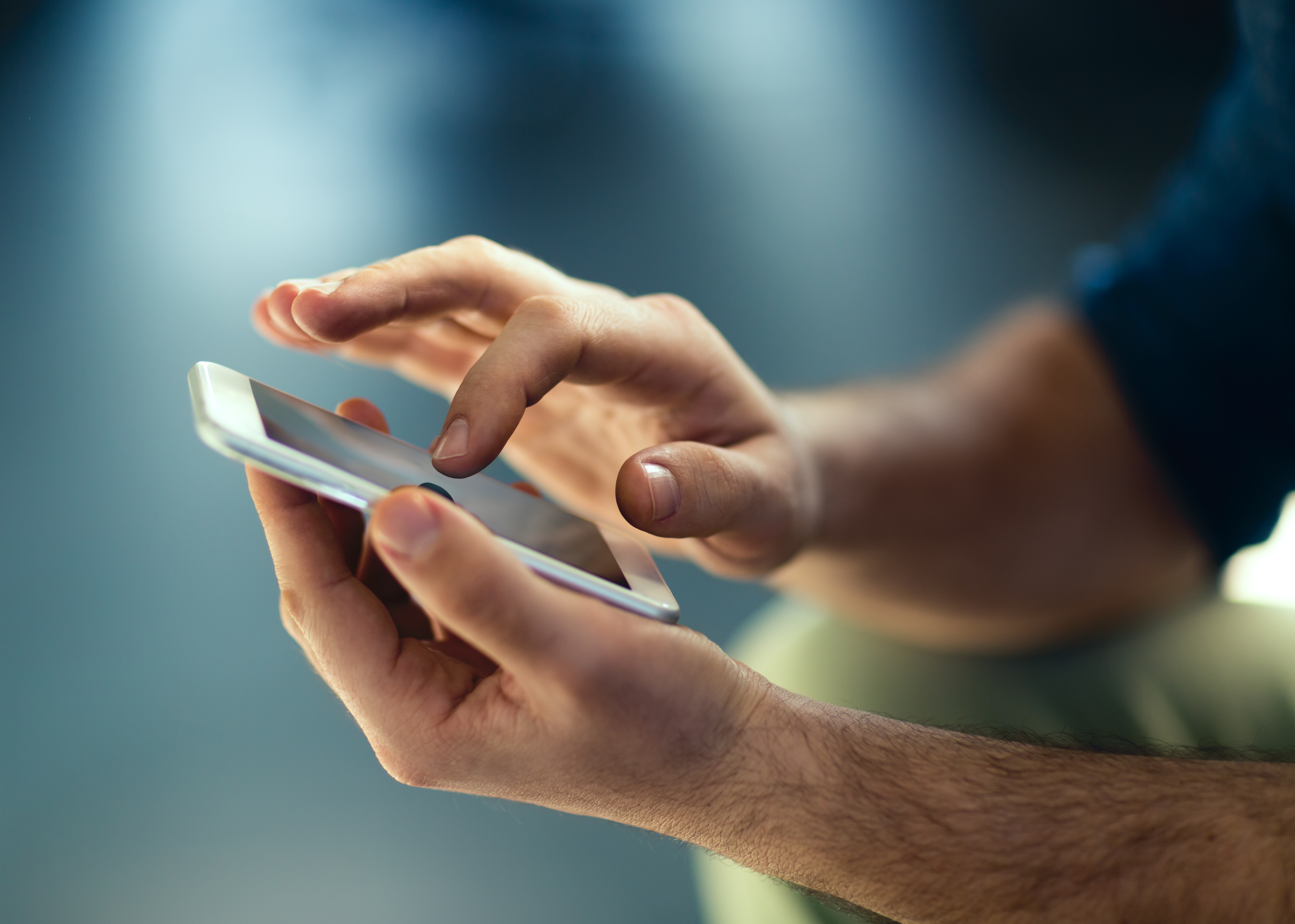 Sporting events at international, national and local level are a widely-used arena for alcohol promotion through pitch-side advertisements, sponsorship, and merchandising. Within the EU, the UK takes a self-regulatory approach to alcohol advertising whereas the ‘Loi Évin’ in France prohibits alcohol advertising on television or in cinemas, and forbids sponsorship of sports or cultural events by alcohol companies. Norway and Lithuania operate a complete ban on alcohol advertising.

In 2017, SHAAP co-published research carried out by the University of Stirling’s Institute of Social Marketing into the incidence and frequency of alcohol advertising at the UEFA EURO 2016 football tournament held in France. The authors investigated broadcasting coverage of the matches in France, Ireland and the UK, and came to the conclusion that the frequency of references to alcohol marketing was high and that ‘alibi’ marketing was used to disguise direct brand name use and to circumvent the ‘Loi Évin’. They concluded that regulations to limit alcohol advertising needed to be rigorously enforced and monitored, with clear lines of accountability explicitly outlined in law. Read the ‘Foul Play?’ report.

In 2018, SHAAP and Eurocare published an international review into alcohol marketing & sponsorship policy, called: ‘FYFA – Focus on Youth Football and Alcohol’, concluding that the evidence highlights links  between increased exposure to alcohol advertising and higher levels of drinking by young people. At the same time a partnership exists between the alcohol industry and international sporting bodies which appears to lead to monetary gains for both. Read the FYFA report.

This contrasts with the policy adopted by Scottish Women’s Football, which operates a no alcohol, no gambling approach to sponsorship of its sporting events. SHAAP is very proud to sponsor the SWF National Performance League of elite women’s football, a partnership that commenced in 2019, underpinning the health aspect of this approach, particularly in relation to young women and girls.

In 2020, SHAAP and Alcohol Focus Scotland commissioned research undertaken by University of Stirling researchers was published, which investigated the extent, nature, and frequency of alcohol sport sponsorship in professional football and rugby union in Scotland. A key finding is the wraparound nature of alcohol branding at big events, making it impossible, especially for children, to avoid seeing alcohol references. Read the recommendations for action report and the background research report. 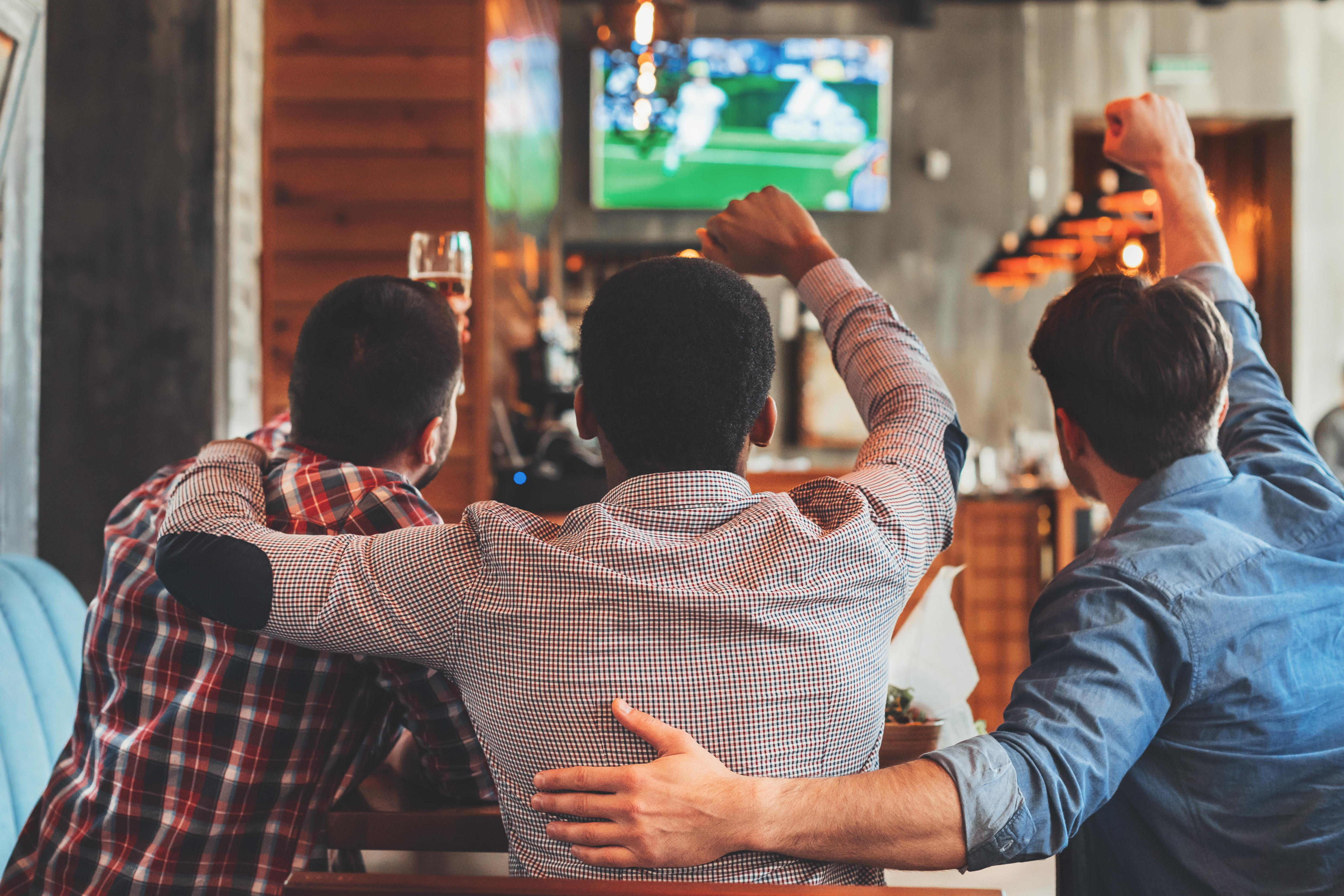 Product labels can serve a number of purposes, providing information about the product to the consumer, enticing the consumer to buy the product and warning consumers of dangers and health risks from the product.

Listing the ingredients contained in a particular beverage alerts the consumer to the presence of any potentially harmful or problematic substances. Even more importantly, providing the nutritional information such as calorie content allows consumers to monitor their diets better and makes it easier to keep a healthy lifestyle.

Whilst food manufacturers are legally obliged to provide nutritional, content and calorie information on their products, alcohol (beverages containing more than 1.2% by volume) is exempted from this; so consumers will still be unable to know exactly what is in wine, beer or spirits or how many calories they are consuming.

In early 2018 under pressure from campaigners, the European Commission gave the alcohol manufacturers the option to voluntarily provide such information on their bottles. Such self-regulation did not work as they chose not to, instead offering to apply QR codes to their labels so that consumers could go online and look up this information. Public health campaigners condemned this outcome and EUROCARE, SHAAP's European partner which represents civil organisations from 24 European countries, has renewed its call for full product information to be made mandatory for alcoholic products, so that consumers can be properly informed about what they are drinking. See EUROCARE'S recent reports on this issue (below).

Research led by the University of Stirling and the Cancer Policy Research Centre at Cancer Research UK investigated to what extent 11-19 year olds in the UK were aware of product information, health messaging or warnings on alcohol packaging during the previous month. It found that just one third of 11-19-year-old drinkers recalled seeing health warnings or information on product packaging, and just half were aware of such health messages at all. The research was published in the Journal of Public Health, July 2019.

The Scottish Government committed in its 2018 strategy to introducing mandatory labelling, including the Chief Medical Officers’ revised 2016 weekly drinking guidelines of 14 units for men and women, on all alcoholic drinks if the UK Government’s deadline of September 2019, also agreed by industry body The Portman Group, is not met. 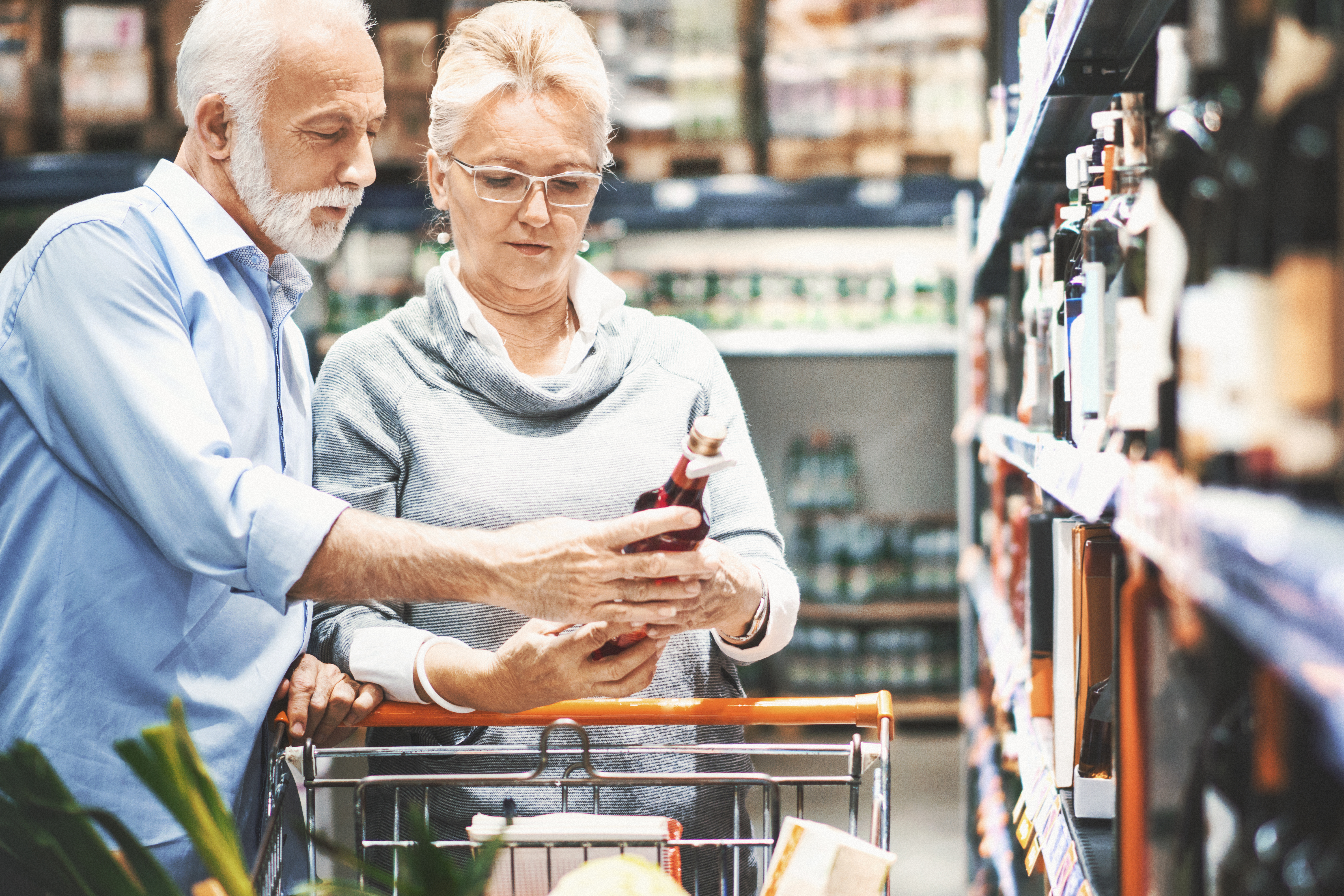