Figures from the Scottish Schools Adolescent Lifestyle and Substance Use Survey (SALSUS) indicate that alcohol consumption among 15- and 13-year-olds in Scotland has reduced considerably since 2004, though there appears to have been a slight increase since 2013. However, 20% of 15-year-olds self-reported drinking in the last week, and drinking was more common in the last week for both 15- and 13-year-olds than smoking regularly or having used drugs in the last month.

It is imperative that Scotland maintains progress on reducing alcohol consumption by implementing policies and interventions that will protect children and young people.  Much of the harm to young people comes from the drinking of others and policies that positively influence adults will also benefit children. To support an alcohol free childhood, SHAAP is calling for parties and candidates to commit to the following: 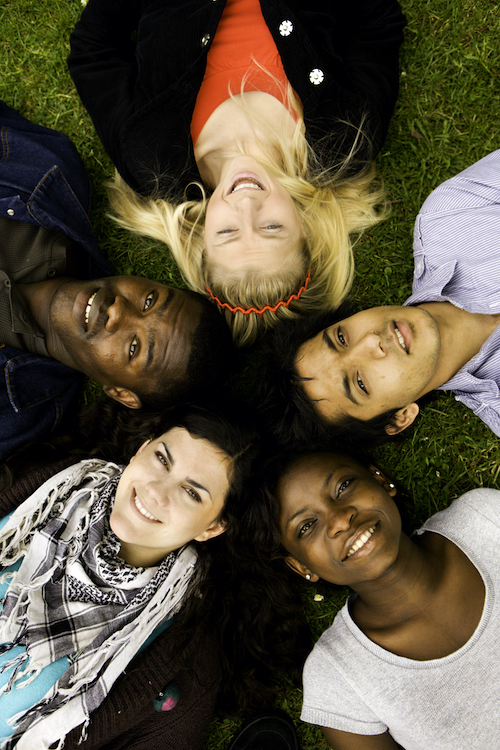 Our other focus areas

Investing in and improving treatment and support services